In a final rule that will take effect 30 days after the date of publication in the Federal Register, the Service listed the crucian carp, Prussian carp, Eurasian minnow, roach, stone moroko, Nile perch, Amur sleeper, European perch, zander, wels catfish and the common yabby as “injurious wildlife” under the Lacey Act.

Native to one or more of the continents of Europe, Asia, Africa and Australia, these 11 species have the potential to become invasive and highly detrimental to U.S. native wildlife and habitats. Some of the species would prey on native species; others would displace native species by competing for food, shelter or other resources; and some could introduce diseases to native and farmed fish. Ten of these species are not currently present in U.S. waters. The zander is found only in one lake in North Dakota.

“We have seen what happens when fish from other continents become established in the U.S.,” said Service Director Dan Ashe, referring to Asian carps, which have devastated aquatic habitats in the Mississippi River Basin, causing incalculable harm to native species and local economies. “With this final rule, we are protecting native wildlife and the habitats on which they depend, while averting the economic strain that often accompanies the establishment of invasive species invasive species
An invasive species is any plant or animal that has spread or been introduced into a new area where they are, or could, cause harm to the environment, economy, or human, animal, or plant health. Their unwelcome presence can destroy ecosystems and cost millions of dollars.

The Service evaluated each species separately under its Injurious Wildlife Evaluation Criteria, which is used to determine if a species is potentially invasive. Each of the 11 species has become highly invasive in other parts of the world. Parts of the United States have similar climates to those already invaded regions in other countries. Scientific research shows that a history of invasiveness and a climate match are the two best predictors of whether and where an aquatic species will become invasive.

“In the absence of a crystal ball to show us future invasive species, we turn to science to help us create a line-up of bad actors. By working to stop these animals before they enter our country we can avert the next invasion before it has a chance to begin,” said Midwest Deputy Regional Director Charlie Wooley.

The rule prohibits the importation and interstate transport of any live animal, gamete, viable egg or hybrid of each species listed, except by permit for zoological, educational, medical or scientific purposes. An injurious listing does not prohibit intrastate (within a state) transport or exportation from designated ports.

Without the injurious listing, these species could be imported for the pet trade, aquaculture, recreational fishing (as gamefish or live bait) or other purposes. Some may be unintentionally imported when they are accidentally mixed in the shipping water with other species that are being imported for trade. Once in the country, the species may enter U.S. waters through intentional releases or unintentional release or escape.

For this final rule, the Service reviewed and considered the public and peer review comments received during the comment period that proceeded the proposed rule, as well as any new information that was received. 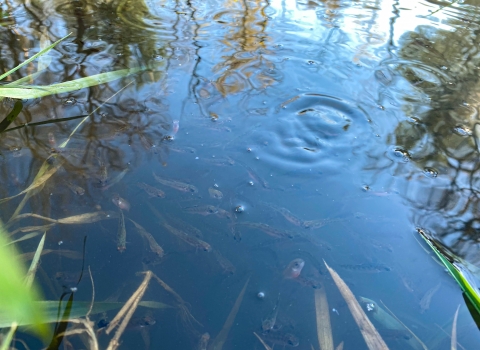 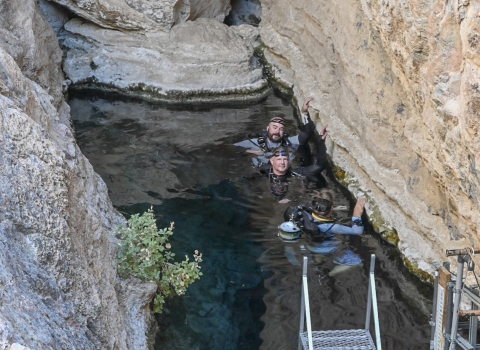 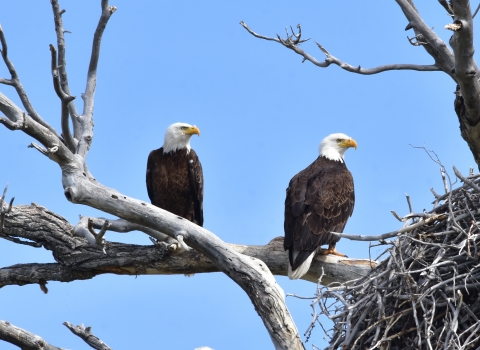