When Eugenia woodburyana was first listed as endangered under the Endangered Species Act (ESA) in 1994, only 45 trees could be found in Puerto Rico, its only known location. Today, surveys show that there are well over 3,200 trees with 73 percent of them occurring in areas that are managed for conservation. Because of this remarkable conservation success, the U.S. Fish and Wildlife Service is reclassifying Eugenia woodburyana from endangered to threatened under the ESA.

“The success we celebrate today in reclassifying this tree is a direct result of continuing efforts by our partners, such as the Puerto Rico Department of Natural and Environmental Resources, Envirosurvey, Inc. and private landowners,” said Leopoldo Miranda-Castro, regional director for the Service’s South Atlantic-Gulf and Mississippi Basin Regions, which include Puerto Rico. “These groups are working with us on additional recovery actions like habitat enhancement with native tree species, cattle exclusion, fire breaks and monitoring of natural populations. In addition, private landowners in the Sierra Bermeja area have assisted with habitat enhancement and restoration and supported surveys.”

Eugenia woodburyana (no common name) is an evergreen tree that can reach a height of almost 20 feet. Natural populations of E. woodburyana are known to occur in six locations in southern Puerto Rico, extending from the municipality of Cabo Rojo in the southwest, eastward to the municipality of Salinas in the south. Over the past 10 years, the Service has coordinated with local partners on propagating the tree and introducing it into lands managed for conservation.

In addition to announcing the reclassification of the tree’s status, the Service is finalizing a section 4(d) rule which contains prohibitions that are necessary and advisable for the conservation of the species. This section 4(d) rule also identifies allowable activities that do not significantly harm the plant. This targeted approach can reduce ESA conflicts, while focusing conservation efforts on the threats that slow recovery.

The 4(d) rule would allow for the use of cultivated seeds for activities including scientific purposes, to enhance propagation or survival of the tree, for botanical or horticultural exhibition, for educational purposes or for other purposes consistent with the purposes of the ESA.

The tree was originally listed due to threats that include loss of habitat caused by the grazing of cattle and goats; rural and tourist development, possibly including the use of off-road vehicles; lack of state regulations to protect the species; and the tree’s limited distribution.

The rule finalizing this reclassification, as well as all supporting documents, can be found by searching www.regulations.gov for Docket Number FWS–R4–ES–2019–0070. The rule becomes effective on January 3, 2023.

Read the frequently asked questions about this decision.

The mission of the U.S. Fish and Wildlife Service is working with others to conserve, protect, and enhance fish, wildlife, plants, and their habitats for the continuing benefit of the American people.  For more information on our work and the people who can make it happen, visit www.fws.gov.  Connect with our Facebook page at www.facebook.com/usfwssoutheast, follow our tweets at www.twitter.com/usfwssoutheast, watch our YouTube Channel at http://www.youtube.com/usfws and download photos from our Flickr page at http://www.flickr.com/photos/usfwssoutheast. 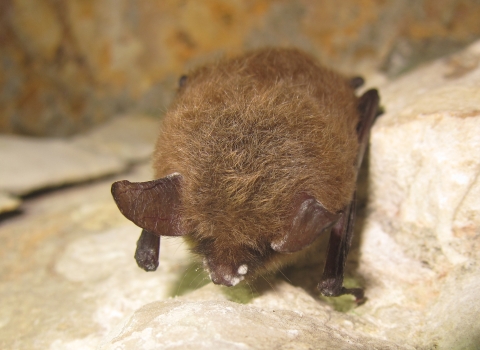 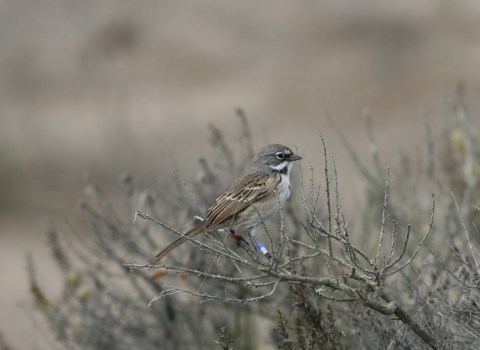 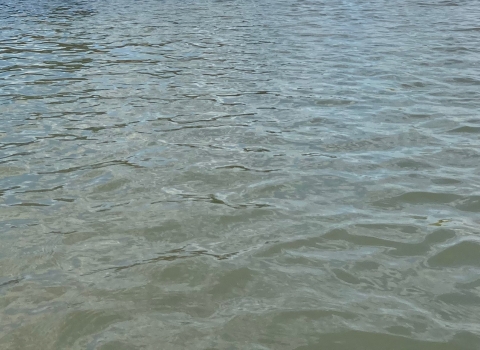