Image Details
HIGHLANDS CONSERVATION ACT
The Highlands region spans 3.4 million acres across Connecticut, New Jersey, New York, and Pennsylvania. In an effort to conserve natural resources in this region, the Highlands Conservation Act was passed in 2004, founding the Highlands Conservation Act grant program. This grant program is among the many that the U.S. Fish and Wildlife Service administers to help partners conserve an array of plants, fish, wildlife, and their habitats. Grant funding also supports states, non-governmental organizations and other conservation partners working to sustain key landscapes in the Highlands region for the benefit of both people and wildlife.

This iconic landscape is distinguished by Appalachian ridges, hills, and plateaus. It is marked by deciduous and coniferous forests, streams and lakes, and thousands of plant and animal species. It is not only ecologically diverse, but sustains forest management, working farms, nature-oriented recreational opportunities, and clean water for the many people who live in the region. 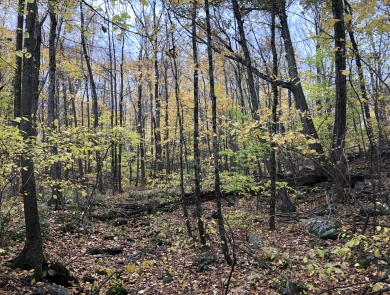 Recreation
Cranberry Mountain Wildlife Management Area “completes the circle” of protected land with planned property acquisition
Approximately one hour north of New York City, a planned land acquisition will provide protection of natural resources and areas for public recreation. With the help of the Highlands Conservation Act grant program, through the coordination of the Westchester Land Trust and several partners, this 93...
May 23, 2022 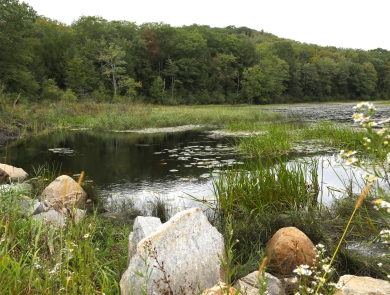 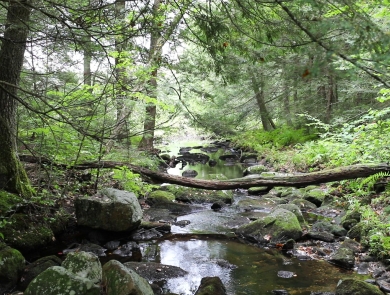 Land Management
Connecticut conserves their largest property within the Highlands Conservation Act Grant Program
The Beech Hill property in Goshen, CT, spans more than 600-acres, offering future opportunities for public recreation and a variety of habitats for wildlife. This recently conserved parcel was protected with the help of a Highlands Conservation Act Grant from the U.S. Fish and Wildlife Service.
Mar 16, 2022 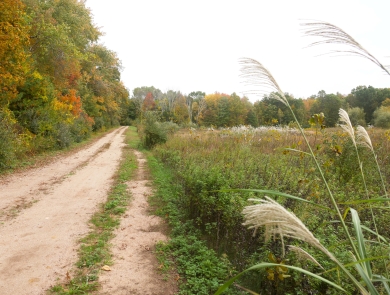 History and Culture
Newly conserved Connecticut property has connections to Martin Luther King, Jr.
With the help of a Highlands Conservation Act Grant from the U.S. Fish and Wildlife Service, Simsbury, Connecticut, bought the Meadowood farm last year. The land gives people an opportunity to connect not only with nature but also with history. Morehouse students used to travel north to this farm...
Feb 1, 2022
View All News