Since 2000, the U.S. Fish and Wildlife Service's Wildlife and Sport Fish Restoration Program has distributed over $1 billion to the 56 states, territories, commonwealths, and D.C. through the State Wildlife Grant Program. Funds are used by state and U.S. territory fish and wildlife agencies for developing and implementing programs that benefit wildlife and their habitats, including species that are not hunted or fished. Grant funds may be used to address a variety of conservation needs, such as: research, fish and wildlife surveys, species restoration, habitat management, and monitoring.

Since 2008, a portion of the State Wildlife Grant Program funding has been used for competitive grants to encourage interstate collaboration, innovation, and species conservation at larger scales.

The non-competitive funds are allocated using a formula based on land area and population estimates. State agencies provide at least 25 percent of project costs in non-federal matching funds. 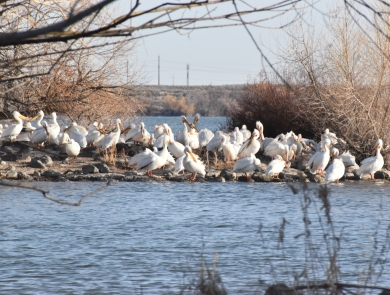 Wildlife Management
A Conservation Balancing Act
Scales and feathers. Water and air. Fish and, well, fowl. Yellowstone cutthroat trout and American white pelicans are an unlikely duo for conservation. They both inhabit the Blackfoot Reservoir, a sagebrush and sun-soaked angling and boating destination in southeast Idaho. Both the trout and...
Sep 15, 2022 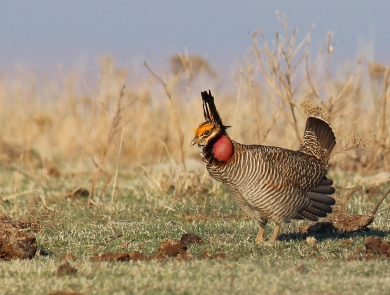 Wildlife Management
Lesser Prairie-Chicken Conservation Supported Through the State Wildlife Grant Program
Once present in large numbers across the plains, the lesser prairie-chicken population and its original distribution area have declined significantly since the 1800s. In the twentieth century, human influences such as the conversion of native rangelands to cropland and energy development as well as...
Jun 17, 2022 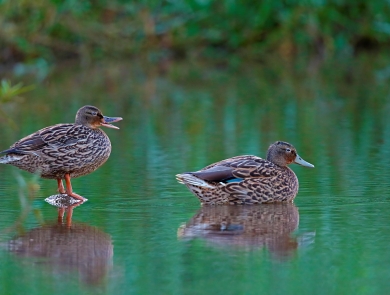 Wildlife Management
$7.6 Million in Grants to Support Imperiled Species
Imperiled wildlife across the nation will benefit from approximately $7.6 million in grants, thanks to the U.S. Fish and Wildlife Service’s 2022 Competitive State Wildlife Grant (C-SWG) Program.
Jun 3, 2022 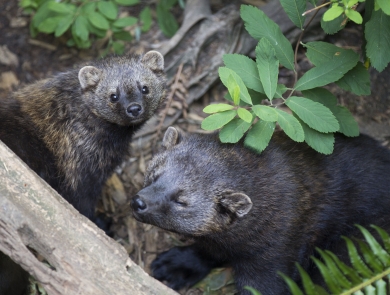 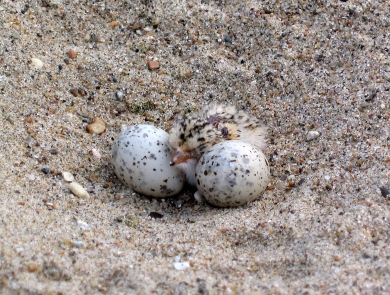 States Receive $56 Million to Advance Conservation Efforts and Protect Vulnerable Wildlife
The U.S. Fish and Wildlife Service is distributing $56 million to state wildlife agencies through the State Wildlife Grant (SWG) Program to support natural resource stewardship efforts and to conserve imperiled wildlife and their habitats. Grant funds are allocated to all states and territories...
Apr 22, 2022 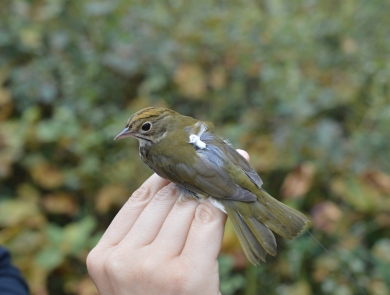