Invasive species (also known as nonnative species, introduced, species, and noxious weeds) hinder the ability of the Idaho Fish and Wildlife Office to attain our agency’s mission to conserve, enhance, and restore fish, wildlife, and plants for the continuing benefit of the American people.  Our goal is to work with others to prevent, identify, contain, control, and eradicate invasive species invasive species
An invasive species is any plant or animal that has spread or been introduced into a new area where they are, or could, cause harm to the environment, economy, or human, animal, or plant health. Their unwelcome presence can destroy ecosystems and cost millions of dollars.

What are invasive species?

An invasive species is an organism, or part of an organism, that can thrive when moved to a new habitat outside of its native range and cause harm to human health, the economy, or the environment once it becomes established.

What are some invasive species in Idaho? 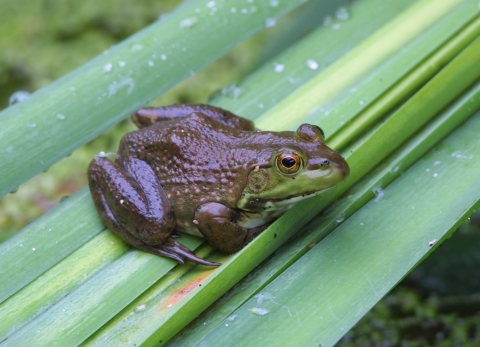 Why Should I Care?

You should care because these species could:

What Can I Do to Help? 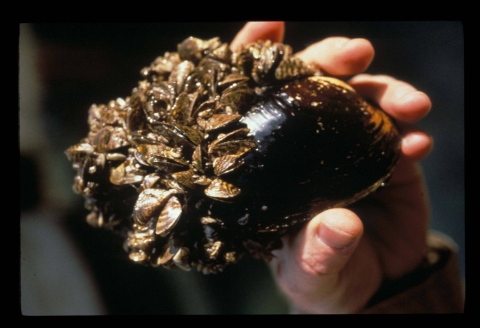 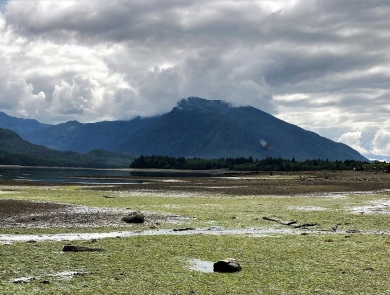 Get Involved
Crabby About Invasive Green Crabs
They're described as one of the biggest threats to Alaska's marine environment, and you've probably never heard of them. This year, they were found in the state for the first time. Ever. Say hello to the invasive green crab.
Oct 11, 2022 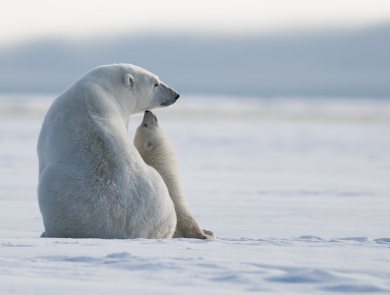 Climate Change
Climate Change Impacts
Across the National Wildlife Refuge System, climate change is fueling historic changes to wildlife habitat. Land conservation managers face hard choices on what to try to save and what to let go.
Dec 16, 2021