Colten R. Ferdinand, of Boise, and Wyatt G. Noe, of Eagle, were sentenced after pleading guilty to the unlawful take of a golden eagle without permission.  They each received two years of probation, 15 hours of community service related to wildlife conservation, and a two-year ban from hunting and possessing firearms. Additionally, they had to forfeit hunting weapons and pay restitution to Idaho Fish and Game Department.  Initially, they were charged with unlawfully taking a golden eagle and red-tailed hawks, which are protected under federal law. The investigation was performed by the Service OLE, BLM, and the Idaho Fish and Game Department. 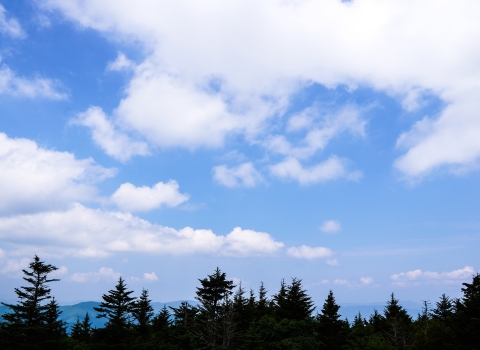 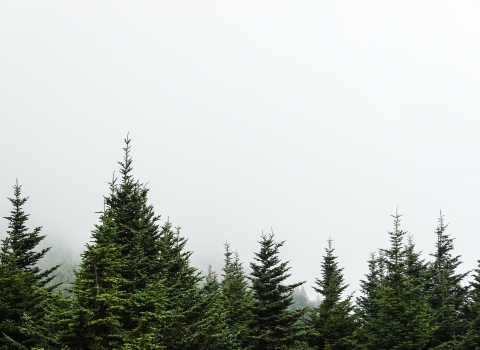 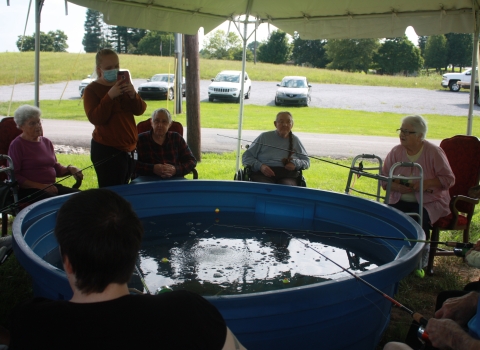