Coastal wetlands are among the most productive ecosystems on Earth, providing hundreds of billions of dollars in benefits annually. They provide clean water, reduced flooding, increased resilience to climate change climate change
Climate change includes both global warming driven by human-induced emissions of greenhouse gases and the resulting large-scale shifts in weather patterns. Though there have been previous periods of climatic change, since the mid-20th century humans have had an unprecedented impact on Earth's…

Learn more about climate change , and habitat for species, many of which we conserve. Coastal wetlands support over half of fish caught for sport or sale, 75% of waterfowl and other migratory birds, and about 50% of threatened and endangered species.

Unfortunately, our nation has lost over half of its wetlands since European colonization and that trend continues to this day, especially within coastal watersheds. According to our National Wetlands Inventory Program, these losses averaged 80,000 acres per year between 2004 and 2009, an increase over previous years.

To fight the losses, we and six other federal agencies formed the Interagency Coastal Wetlands Workgroup (ICWWG). The workgroup just released voluntary recommendations highlighting the importance of Service programs, including the National Wetlands Inventory and the Coastal Program, which are aimed towards providing the scientific information and resources necessary to conserve coastal wetlands. The Service is committed to building off these recommendations and developing actionable next steps collaboratively with partners. 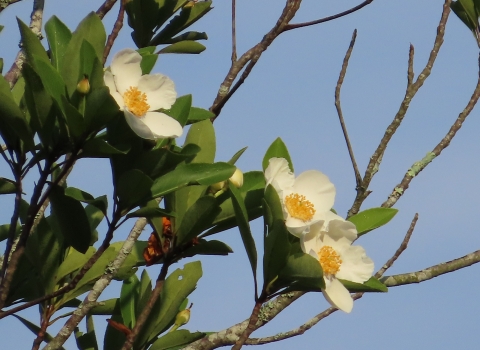 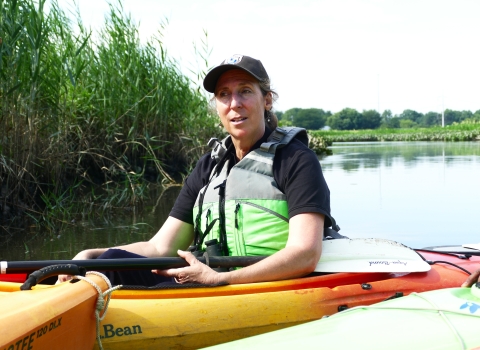 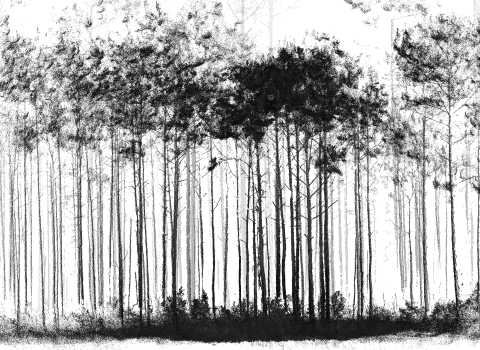