By the 1960s, a fearsome reptile that had survived on earth for 200 million years was nearing extinction. Decades of habitat loss and market hunting had diminished populations of American alligator throughout its range, from the southeastern U.S. to eastern Texas.

In 1967, the American alligator was listed as an endangered species under a law that preceded the Endangered Species Act of 1973.

Many people believed it would never recover.

Twenty years later, the U.S. Fish and Wildlife Service removed the American alligator from the endangered species list. Thanks to collaborative efforts by the Service and state partners, populations had rebounded across its range, and the species was thriving.

Notably, the market for American alligator skins was thriving as well.

How is that possible?

This seeming paradox is a perfect illustration of how the Convention on International Trade in Endangered Species of Wild Fauna and Flora, better known as CITES, helps ensure a legal and biologically sustainable wildlife trade.

Not a ban, a balance

In 1979, American alligator was added to CITES Appendix II, which includes species that may become endangered without counterbalances on the trade.

“We took a species that was on the brink of extinction in the 1960s, and after a short period without any harvest, we were able to reopen the commercial trade in a way that is biologically sustainable and legal,” said Dr. Rosemarie Gnam, head of the Service’s Division of Scientific Authority for CITES. “A sustainable trade supports alligator habitats, benefits human communities, and provides an economic incentive to keep populations healthy.”

Most of the 35,000 species that are protected by CITES are on Appendix II, including American ginseng, paddlefish, African lions, and many stony corals.

“For these species, you want a process in place to ensure trade is legal and biologically sustainable, so both the species and the trade can persist,” Gnam explained.

How does it work? The CITES Parties, currently 183 countries and the European Union, have agreed that all crocodilian skins must follow a universal labeling system.

When an American alligator is harvested, it receives a tamper-resistant, self-locking tag with a unique barcode that tells you when and from where the alligator was taken.

"The system provides complete traceability, which ensures you are getting a legally caught alligator, and one we have found comes from a sustainable population,” Gnam said.

Today, there are other native reptile species that would benefit from a traceable trade like that which has allowed American alligators to persist in the wild and in the market. Just as the southeastern U.S. provides vital habitat for American alligator, it's home to a globally significant biodiversity of turtle species, many of which are subject to demand at home and abroad for food, medicinal purposes, and as pets.

Turtle harvesting tends to follow a “boom-and-bust” pattern, in which demand shifts from one species to another as populations are depleted. To ensure the trade is legal, traceable, transparent, and biologically sustainable, the U.S. is proposing to include several North American turtle species in CITES Appendix II —including Alligator snapping turtles, common snapping turtles, three species of softshell turtles, five species of broad-headed map turtles, and four species of musk turtles. 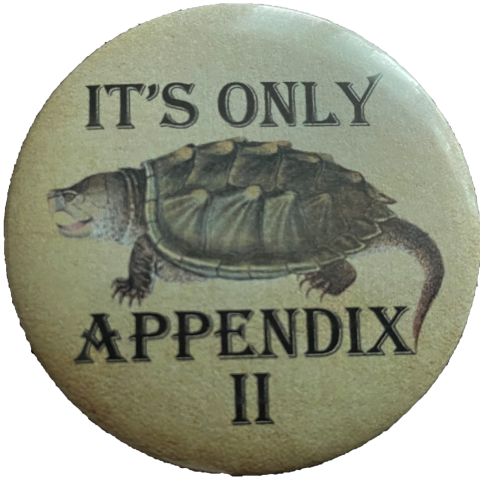 Learn more about the unique challenges turtles face, and how CITES can help. 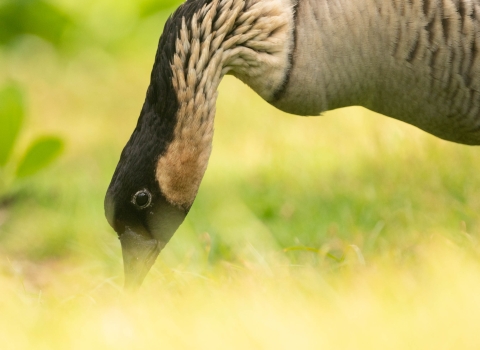 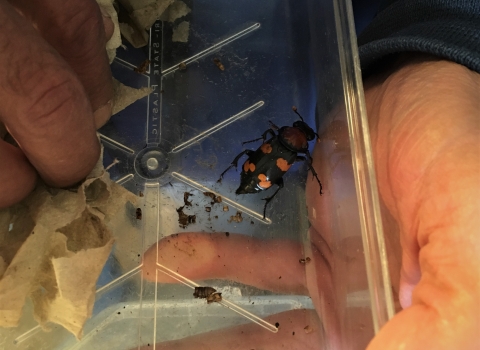