Invasive zebra mussels have been found in "moss balls," a plant product sold at aquarium and pet supply stores, garden centers, florist shops, and online retailers. Zebra mussels are regarded as one of the most destructive invasive species invasive species
An invasive species is any plant or animal that has spread or been introduced into a new area where they are, or could, cause harm to the environment, economy, or human, animal, or plant health. Their unwelcome presence can destroy ecosystems and cost millions of dollars.

Learn more about invasive species in North America and there is concern that live mussels from moss balls could be released into a storm drain or flushed into a waterway and cause significant damage.

If you purchased a moss ball aquatic plant product after February 1, 2021, we recommend that you take the following steps to destroy and dispose of the moss ball to reduce the risk of any zebra mussels escaping to waterways and causing harm. Do not dispose of the moss balls in drains, waterways, or gardens. Moss balls must be destroyed and disposed of in a sealed container in the trash.

Destroy, Dispose, Drain
When following any of the methods listed below, ensure that the disposal method you choose is in compliance with your local state laws and animal welfare regulations.

DESTROY in one of three ways:

DISPOSE of the moss ball and any of its packaging in a sealed plastic bag in the trash. If vinegar, boiling water, or bleach was used, the liquid can be disposed down a household drain —never down a storm drain where it could enter and damage local waterways.

For aquariums: Collect any fish or other living organisms and place them in another container, with water from a separate, uncontaminated water source. Remove contaminated water from the tank and sterilize by adding ⅓ cup of bleach for each gallon of water. Let the water sit for 10 minutes and then dispose the sterilized water down a household drain.

Clean the aquarium and accessories using ONE of the following methods, ensuring that the decontaminate method you choose is in accordance with manufacturers’ recommendations:

For water gardens or larger aquariums, a Potassium Chloride (KCl) method can be used. It is considered safe for most finfish and plants; however, it may not be safe for invertebrates.

Can I just quarantine my moss ball for a few months rather than destroy it?

Zebra mussel larva are very small and often can’t be seen by the naked eye. They can live in the water, aquarium substrate, and decorative elements in your tank and can damage filter systems. Until we know the extent of the moss ball contamination problem in the United States, we strongly recommend that moss balls purchased after February 1, 2021 be destroyed, the water decontaminated, and your tank cleaned according to the instructions on our website.

It is understood, however, that many aquarists and water gardeners make significant investments in establishing and maintaining their systems and that discarding the water and reestablishing a system in which mussels have not been observed may not be ideal. As an alternative, and consistent with steps necessary to prevent the release of zebra mussels, aquarists and water gardeners may follow a quarantine method. Please refer to the link above for detailed instructions.

Reduce the Threat of Zebra Mussels to Waterways

What are moss balls?

The moss balls found to be contaminated with zebra mussels are known as Marimo moss balls and are not composed of moss, but a green algae (Aegagropila linnaei)  that is formed into a ball and is 2 to 5 inches in diameter. Moss balls are used in home aquariums, terrariums, and water gardens. Before the discovery of the mussel contamination, these moss balls could be purchased in every state (except Hawaii) through national retail chains, small independent retailers, and online marketplaces.

The species is found mainly in areas of Northern Europe and in several places in Japan. It has rarely been found in North America and Australia. The moss ball itself is not found to be invasive.

Are all moss balls sold in stores made of filamentous algae?

No. Other moss balls sold in aquarium stores may be true mosses, such as Java moss (Vesicularia dubyana). The U.S. Fish and Wildlife Service is not aware of zebra mussel introduction risks occurring with this species of moss. Artificial plastic moss balls are also commonly sold in retail stores and online and should not have a risk of transporting zebra mussels.

What are zebra mussels, and why should we be concerned that they are being found in moss balls?

Zebra mussels (Dreissena polymorpha) are one of the most devastating invasive species in North America. They are a fingernail-sized freshwater mollusk native to the Black, Caspian, and Azov Seas of Eastern Europe. Zebra mussels can reach extremely high densities and quickly take over a waterbody once they become established, causing significant environmental and economic damage. Impacts may include

A significant concern is that live mussels carried by the moss balls may escape or be released into a waterway. Although zebra mussels have already become established in numerous waterbodies, there are still many uninfested waters throughout the United States that need protection. For example, it is estimated costs associated with failing to prevent an invasion of zebra (and quagga) mussels in the Pacific Northwest exceed $500,000,000 million annually.

On March 2, 2021, the U.S. Geological Survey (USGS) confirmed a report from a Seattle pet store of zebra mussels attached and inside moss balls. Once confirmed, this record was entered into the Nonindigenous Aquatic Species database and the Washington State aquatic invasive species managers and the U.S. Fish and Wildlife Service were notified.

How do I report zebra mussels found in moss balls?

Reports of zebra mussels attached to moss balls should be submitted to the USGS Nonindigenous Aquatic Species database. Upon submission, the information you provide is sent to USGS staff experts for verification. If you find zebra mussels, follow the Destroy, Dispose, Drain procedures outlined above.

For questions or concerns specific to your state, reach out to your local fish and wildlife agency.

How many states have detected zebra mussels in moss ball products?

Prevent the Spread of Zebra Mussels

What actions are being taken by the U.S. Fish and Wildlife Service?

The U.S. Fish and Wildlife Service has coordinated with other partners to:

What actions are being taken by state agencies?

Properly disposing of contaminated moss ball products already in the U.S. supply chain, retail stores, on-line eCommerce, and home aquariums requires close coordination with state law enforcement and aquatic invasive species managers. Most states have laws and regulations pertaining to the possession, sale, and transport of zebra mussels and are working within their respective authorities and with the U.S. Fish and Wildlife Office of Law Enforcement to ensure that their state laws are followed.

As of May 8, 2021, agricultural quarantines of moss balls have been issued for the states of Wyoming, Arizona, Alaska, Oregon, Hawaii, and North Dakota.

What actions are being taken by industry?

Federal and state agencies are also communicating with industry sectors and eCommerce sites. Alerts and guidance on the issue have been distributed by the Pet Industry Joint Advisory Council and AmericanHort. Many pet stores and eCommerce platforms have restricted the sale of aquatic moss balls and are educating sellers and consumers about the threat of zebra mussels.

Is the USFWS certifying that moss balls are zebra mussel free?

If you have any questions regarding zebra mussels and the safe disposal of moss balls, please contact us. 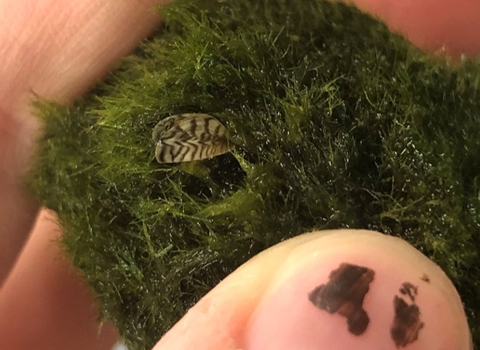 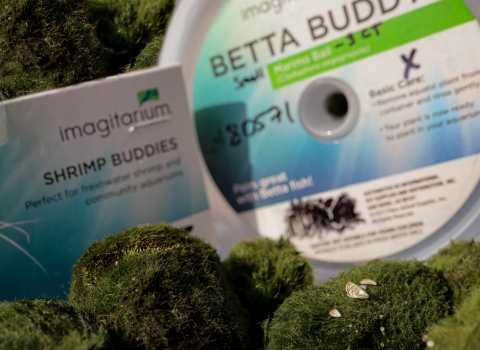 Recreation
A Two for One Special 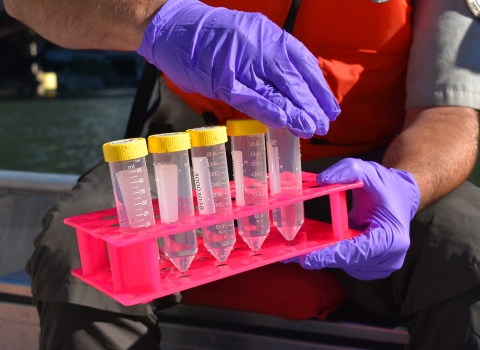 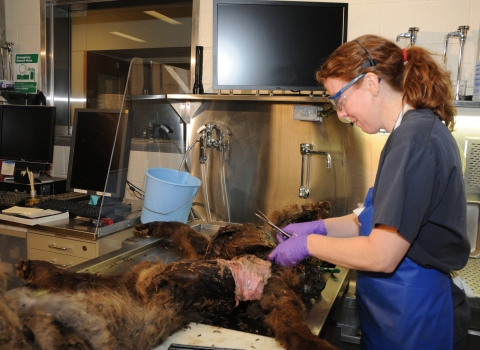 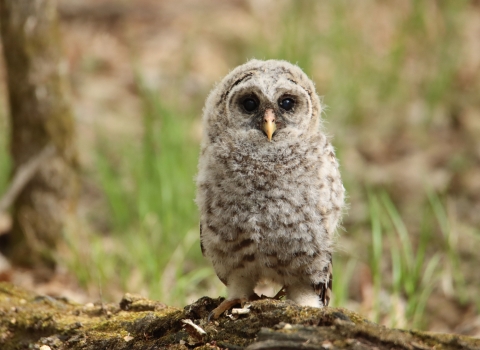