The U.S. Fish and Wildlife Service (FWS) is recruiting four volunteers available from approximately Sep 5th to late January 2023 to participate in an invasive plant control project at Palmyra Atoll National Wildlife Refuge. Selected volunteers will spend about 3-weeks in Honolulu for preparation and training before being deployed to Palmyra Atoll for approximately 4-months. Volunteers will have the rare opportunity to live in this remote setting surrounded by rainforest, seabirds, land crabs and rich coral reefs. The volunteers will be participating in an exciting long-term project to realign Palmyra’s rainforest from coconut dominated to native forest. This island restoration project’s goal is to improve island and coral reef resiliency to climate change.

To selected applicants that can commit to the entire work period, the U.S. Fish and Wildlife Service will provide: Transportation to and from Honolulu, HI from major US cities; Housing in Honolulu and Palmyra Atoll; Food while stationed on Palmyra (but not for periods in Honolulu for training); and personal protective equipment.

Applications will be accepted until June 29th. 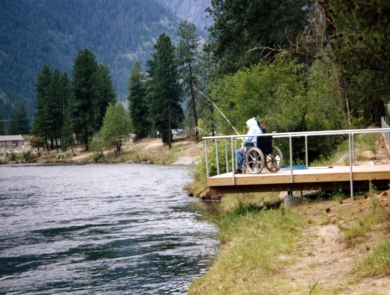 Get Involved
Teamwork Makes Fishing Accessible
The only wheelchair-accessible fishing platform in North Central Washington is located on Icicle Creek. Trout Unlimited’s Icicle Valley Chapter teamed up with the Leavenworth National Fish Hatchery to make sure all anglers can still reach the river in 2022.
Jun 6, 2022 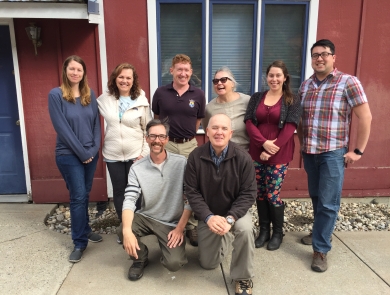 Our Partners
Outstanding Service Recognized
For many non-profits, the past two years have been difficult. But for Friends of Northwest Hatcheries (FNH), it was a time for positive growth and change. That’s thanks to President Andy Jaynes, who received an award May 9 from the U.S. Fish and Wildlife Service for outstanding service.
May 13, 2022 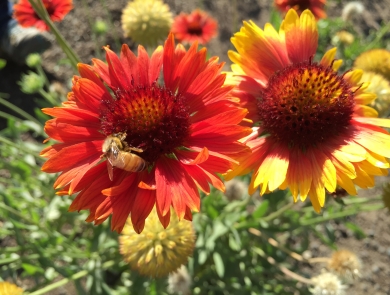 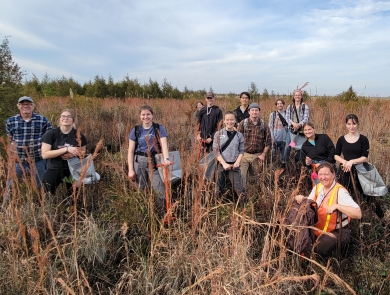 Get Involved
Volunteers Make our Year
Celebrating successful conservation and the passionate volunteers that make it happen
May 12, 2022 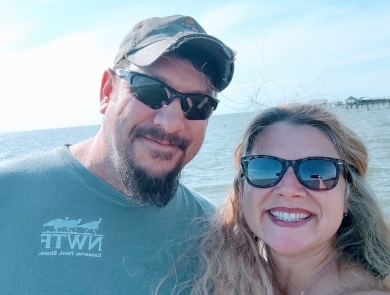 Our People
A conservation love story: married Service couple spends weekends volunteering for wildlife
Searching for sea turtle nests is no easy task. Volunteers have to wake up before the sun rises. They walk the beach for miles at a time looking for sea turtle crawls; crawls are marks in the sand made by the turtle’s flippers.
Apr 27, 2022 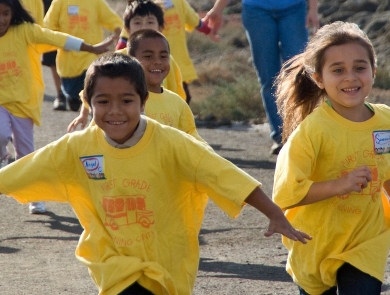 Get Involved
Inspiring a Bright Future for Conservation Stewardship – Happy Earth Day!
There are so many ways that a love of the outdoors can become instilled into our very being, at every age. It’s different for everyone and that’s what makes it our nature. My sense is that this love of nature binds us at the Service – we get it.
Apr 20, 2022

Other Ways to Work with Us 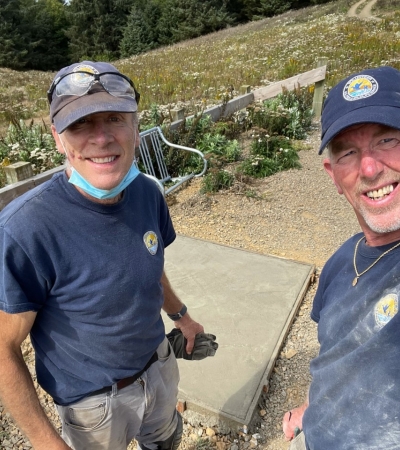 Are you looking for something different than a volunteer opportunity? The Fish and Wildlife Service employs around 9,000 people nationwide and offers great internship opportunities every year.

Careers and Internships
Find a Facility (Bottom of News pages)

Want to see social media more specific to your area? Use the link below to find FWS facilities near you. You can see upcoming events, activities and social media for that specific location.