Our lives are brighter because of national wildlife refuges. Even people who’ve never set foot on a refuge arguably benefit from these lands and waters conserved by the U.S. Fish and Wildlife Service.

How could that be?

Come along for a look.

We are hard-wired to crave contact with nature. A large body of research shows that getting outdoors — on national wildlife refuges, for example — can improve peace of mind and physical well-being.

“Just being out in nature helps a lot with mental health,” says Juan Lopez, who worked with Valle de Oro National Wildlife Refuge to improve health and access to green space for his neighborhood near Albuquerque.

In California, biochemist Tim Keung took outdoor yoga classes every spring and summer at Don Edwards San Francisco Bay National Wildlife Refuge before classes were halted by the pandemic.  “For me, just to be out there, it’s just heaven,” says Keung. “It’s like icing on a cake to be able to do yoga outside …”

Millions of people enjoy outdoor recreation each year on national wildlife refuges — where they are excited to spot wildlife while they refresh their minds and bodies. Some visitors take part in heritage sports such as hunting and ﬁshing. Others enjoy birding, hiking, paddling, wildlife viewing or nature photography. All these activities offer people a chance to unplug from the stresses of modern life and reconnect with their natural surroundings. To find out more, go to the Visit the National Wildlife Refuge System page.

The U.S. Fish and Wildlife Service also partners with other public and private landowners to make their coastal lands more storm-resilient. This is important because while coastal counties make up only 10 percent of  land in the lower 48 states, they are home to more than 50 percent of the population.

River refuges also ease flooding. Refuges along major rivers, such as the Mississippi and the Missouri, and smaller rivers, such as the Pee Dee in the Carolinas, often absorb huge amounts of excess water during floods, reducing property damage to nearby towns and farms. For example, in three days after Hurricane Florence in 2018, Waccamaw National Wildlife Refuge took on almost 100 billion gallons of water from the Pee Dee River, sparing some South Carolina communities.

With four-fifths of Americans living in cities or suburbs, access to green space isn’t a given. Luckily, there is a wildlife refuge within an hour’s drive of most major cities. That’s 101 urban refuges. Many partner with community groups to bring nature to schools and streets, opening new worlds to local residents.

Refuges in Texas, Colorado, Washington and California have built bridges and trails connecting nearby cities with green space. Valle de Oro National Wildlife Refuge, near Albuquerque, New Mexico, encourages residents of an industrial neighborhood to help turn the former dairy farm into a lush green space that serves them. Video: “Not Your Typical Refuge”

National wildlife refuges enrich learning for tens of thousands of students across the country.

In Fergus Falls, Minnesota, the Prairie Wetlands Learning Center — a partnership of the city of Fergus Falls, the state of Minnesota and the U.S. Fish and Wildlife Service — is a national model. In fiscal year 2018, the center taught 16,133 students on-site and 1,012 off-site.

The center’s Prairie Science Class involves some 200 fourth- and fifth-graders a year in daily outdoor lessons that integrate academic disciplines. Fourth-grader Ellia Soydara wrote about the class: “I roamed [the prairie], I smelled it, felt it, heard it, I saw it, and every now and then I tasted it! … I always see something new. That’s my never-ending classroom. The classroom that changes almost every second.”

The award-winning class inspired the Compass to Nature approach to using the outdoors as a classroom.

The U.S. Fish and Wildlife Service provides a host of other educational resources to teachers. Resources available free for downloading include lesson plans, student activity guides and curricula that meet state and national standards.

“We implement projects hand in hand with communities to protect them from wildfire,” says Chris Wilcox, chief of the Refuge System Branch of Fire Management. Controlled burns improve wildlife habitat and reduce the cost of suppressing major wildfires.

When wildfires pose a threat, refuges send staff and equipment to fight them. Refuge firefighters work alongside federal and state partners coordinated by the Interagency Fire Center in Boise, Idaho.

In recent years U.S. Fish and Wildlife Service staff have responded to wildfires throughout the country. This response accounted for 251,000 personnel hours in the 2020 western fire season alone.

Just five decades ago, bald eagles, alligators, grizzly bears, California condors, Louisiana black bears and whooping cranes all were at risk of extinction. Refuges have helped—and continue to help—the U.S. Fish and Wildlife Service save iconic American species (and many lesser-known ones) by providing healthy habitat on which they depend.

For example, clockwise from top in the photo above:

Don’t let the word scare you. Biodiversity is not such a hard concept to grasp.
Think of nature as a web, with each part depending on another. Take one part away, and other parts suffer.

Biodiversity is “the variety of living things in a given place—whether a small stream, an extensive desert, all the forests in the world, the oceans, or the entire planet.” That’s from Britannica Kids, which also says: “Ecological communities with a high biodiversity are generally more stable and healthy than others. Biological variety buffers communities from environmental stresses and allows them to recover more quickly after disturbances.”

In nature, many organisms and microorganisms have not-always-obvious value. Without tiny plankton to eat, great whales would suffer. Without insects to feed on, birds, fish and bats would go hungry. Without a host of bats, bees and birds to pollinate plants, people would have less to eat. And so on.

For the variety of species they support, coral reefs and island refuges—such as Palmyra Atoll in the Pacific and Desecheo in the Caribbean—are especially important. While islands make up less than 5 percent of Earth’s land, they support 40 percent of the animals at risk of extinction.

A former U.S. senator once called the wetlands and forest of Patuxent Research Refuge in Maryland “the lungs of the Baltimore-Washington corridor.” By absorbing carbon dioxide and releasing oxygen into the atmosphere, the plants, trees and shrubs at Patuxent and other national wildlife refuges purify the air we breathe.

Refuge wetlands and waterways also improve local water quality across the nation. Marsh plants that are plentiful on refuges filter pollutants and excess nutrients from water before it flows into streams, rivers and lakes that often supply our drinking water. Freshwater mussels, river dwellers that many refuges work to conserve, are efficient water purifiers. One freshwater mussel can filter 10 to 20 gallons of water per day by removing small particles and contaminants. Explore the Mighty Mussel website to learn more.

Refuges hold important links to the history that shaped us. Refuges conserve, restore, display and interpret thousands of cultural artifacts, deepening our understanding of the nation’s past.

Among artifacts that refuges conserve are:

Many historic properties are important to Native Americans. Refuges consult with tribes on their care.

For example, petroglyphs at Pahranagat National Wildlife Refuge in Nevada are sacred to the Nuwuvi people. The Nuwuvi work with the U.S. Fish and Wildlife Service and partners to showcase and respect the rock writings.

For every $1 Congress appropriates to run the Refuge System, wildlife refuges generate nearly $5 in local economies, through visits for recreation. That was the finding of a 2013 report titled Banking On Nature. 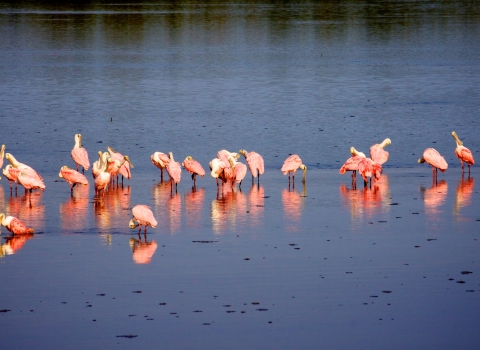 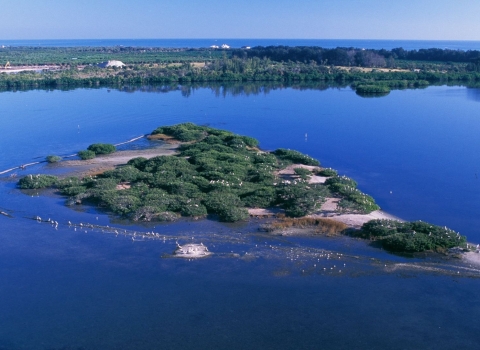 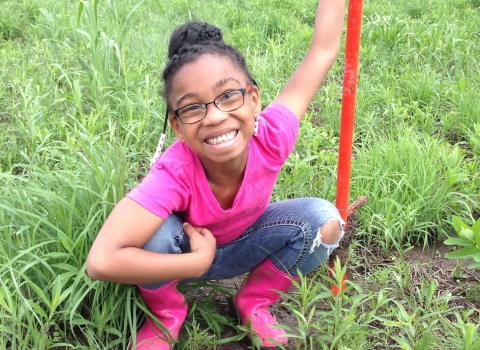 Recreation
Try Nature. It's Good for You 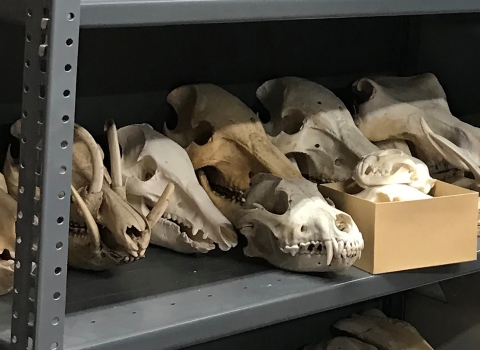