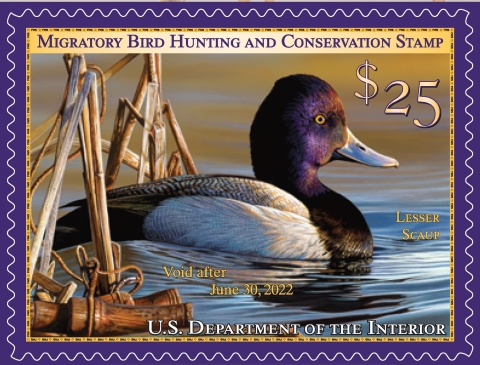 For nearly a century, the U.S. Fish and Wildlife Service has used funds from the sale of federal Duck Stamps to conserve some of the most threatened and productive migratory bird habitat in the nation. Duck Stamp funds have allowed the National Wildlife Refuge System to conserve in perpetuity thousands of small wetlands and pothole areas called waterfowl production areas (WPAs).

As units of the Refuge System, waterfowl production areas are generally subject to the same rules and regulations as national wildlife refuges but are distinct in geography and management. 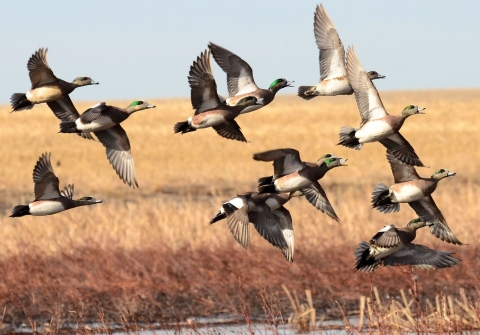 Learn more about waterfowl production area can be hours.

Beyond providing recreation for people and habitat for ducks, wetland birds, grassland birds, raptors and shorebirds, waterfowl production areas are economically and ecologically important to the Upper Midwest. These wetlands and grasslands serve as natural sponges that reduce runoff and help with flood control.

Prairie Potholes Prairie Potholes
These freshwater marshes are found in the upper Midwestern prairies, especially the Dakotas and Minnesota. Depressions that were created by retreating glaciers about 10,000 years ago;, they fill with water during spring, providing important habitat for waterfowl and many other species. Indeed, the Prairie Pothole Region is often called America’s “duck factory” since around half of the continent’s ducks spend at least part of the year there. The prairie potholes are an important water source, and they help recharge underground aquifers.

“The wetlands and surrounding uplands of the American Midwest are places unlike any other. Here, waterfowl glide gracefully across the water, the earthy smell of wetland reeds and grasses drifts through the air, and the clear calls of migrating birds echo overhead.” 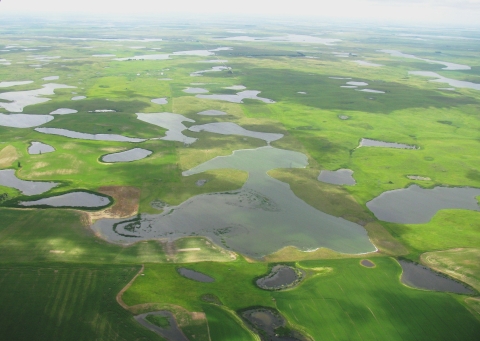 Ninety-five percent of the Refuge System’s waterfowl production areas are scattered across the Prairie Pothole Region along the north end of the Central Flyway. The region takes its name from the many shallow depressions, or potholes, left in the land thousands of years ago by retreating glaciers. The region’s distinctive topography makes it an ideal nursery for waterfowl; it has long been called the “Duck Factory” of North America. The prairie potholes account for just 10 percent of North America’s waterfowl breeding habitat, but the region produces nearly half the continent’s ducks.

Chances are the migratory bird you see near your home depends on the Prairie Pothole Region for some aspect of its life cycle. Buying a Duck Stamp makes waterfowl production areas possible and ensures your children will have the opportunity to see the migrating duck, goose and shorebird species you enjoy today. 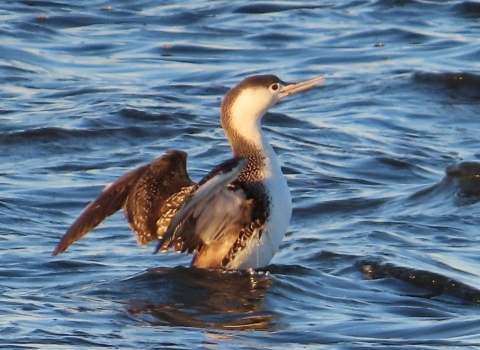